Baking a cake using the heat of a 100-watt incandescent light bulb with no parent giving me permission to lick the mixing spoon was empowering, even though I didn’t know what empowerment meant at the time.

It was 1988 when I first got my Easy-Bake; a gift surprisingly not from my parents but from my brother. The Easy-Bake was in the midst of its post-modern makeover, taking the form of a microwave oven as opposed to the make-shift replica of a 1960s kitchen.

Betty Crocker provided the cake mixes and in my day, there were only three flavours: chocolate, vanilla, and the then-unpopular spice cake, which my childhood palate took for granted. And did I wait for those cakes to cool before letting melted frosting ooze on to it?

We can point or wag our fingers at Kenner for introducing this gender role-defining toy geared toward reinforcing a young girl’s place in the kitchen back in 1963 (and I will), or I can tip my hat to the toy that sparked my love for baking at a young age and taught me there are other things to geek out about besides film, television and books.

The working toy oven evolved through the years in variety, function, and appearance. The dessert mixes available to kids now include cookies, brownies, red velvet cupcakes, even “Real Meal” foods like pizza. And the appearance of the Easy-Bake reflected the generation it catered to; from the ‘60s fake stovetop to the ‘70s modern kitchen, the ‘80s Dual Temp microwave to the ‘90s Snack Centre. Thing is, it still catered to only 50% of its consumers. 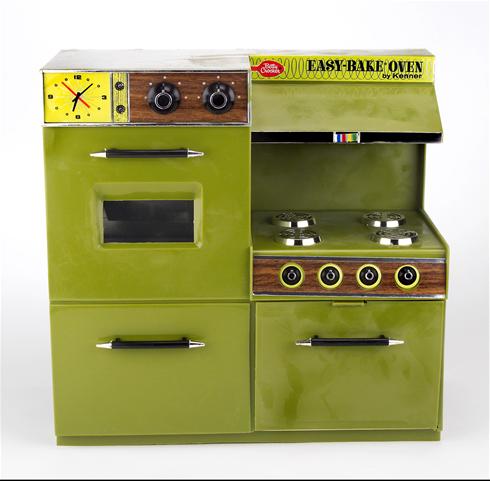 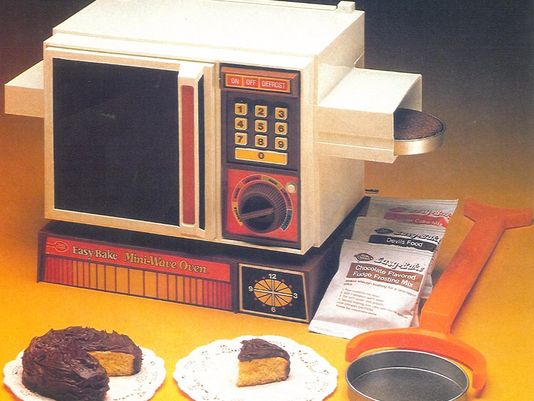 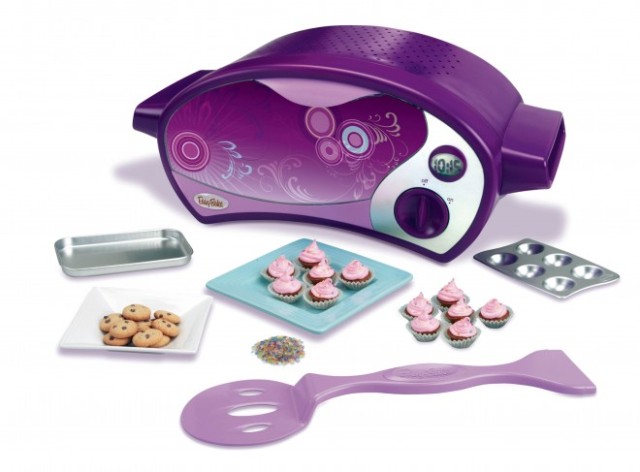 So how does one take an established product and attempt to attract an audience of the snips ‘n’ snails variety? Enter the Queasy-Bake Cookerator (not Oven) of 2002, where boys can finally get a slice of that miniature cake, you know, provided that cake was called Chocolate Crud Cake or Delicious Dirt. God forbid if a boy ever wanted to make something simply called a cake. 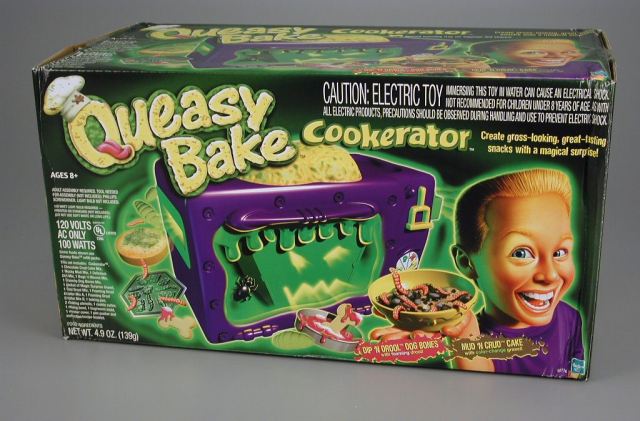 While the Easy-Bake fell back on this girl demo slapping on a coat of pink and purple paint, it would take another decade to past for someone to step up and demand a gender-neutral design for the oven – and that’s exactly what 13-year old McKenna Pope from New Jersey did, creating a petition on Change.org in 2012.

This design coincided with the Easy-Bake’s 50th anniversary and was considered a limited edition. The Easy-Bake went back to its pink and purple design and still failed to feature a boy in its commericals. So much for embracing the gender-neutral colour palette. 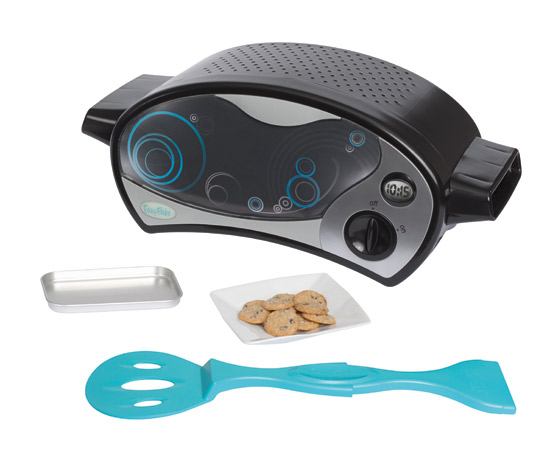 So where does that leave this baker’s gateway kitchen appliance today? The design will continue to revamp itself, kids of all genders (hopefully) will continue to enjoy miniature versions of cakes that aren’t cupcakes, and I will always look back fondly on my Easy-Bake Oven. At the tender age of eight, I didn’t look at the toy through critical, over-analyzing, gender equality seeking eyes. Can I blame that I was a product of what society conditioned me to think and how to behave? That my place truly was in the kitchen? Did I have a responsibility to myself to recognize the 80s marketing straight through to today’s commercials failed to evolve their view of gender roles? Or can I just embrace the fact that as child, blissfully ignorant as I was, I got to bake mini cakes just for me because, as they say, bakers gonna bake.

One thought on “A History of the Easy-Bake Oven” 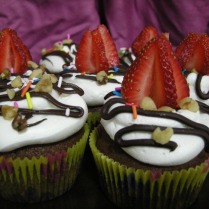 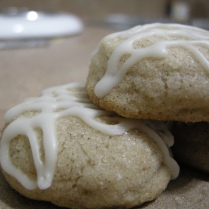 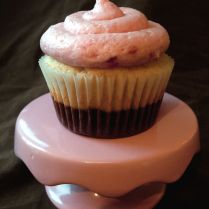 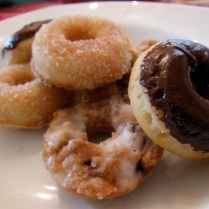 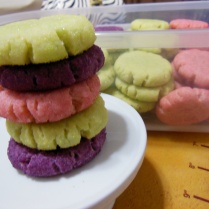 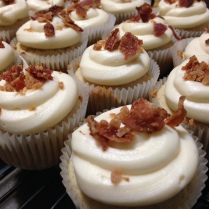 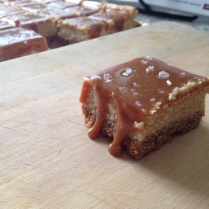 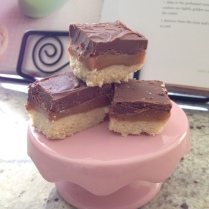 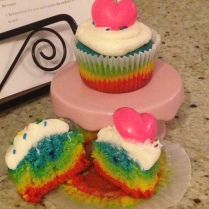 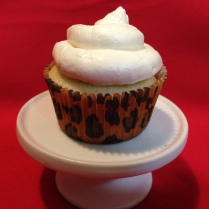 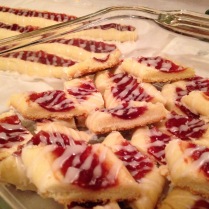 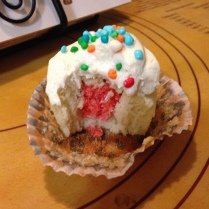 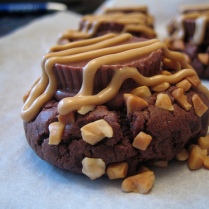 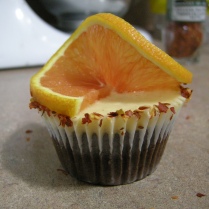 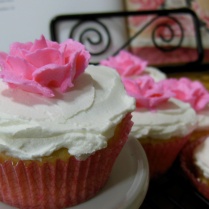